Volunteering with monkeys is the perfect way for all the Animal lovers out there to get hands-on and protect some of the most endangered monkey species worldwide...

Volunteering with monkeys is the perfect way for all the Animal lovers out there to get hands-on and protect some of the most endangered monkey species worldwide. Africa, Asia, South America - as a monkey conservation volunteer you have a free choice between all of your favorite travel destinations.

Work with howler monkeys at a wildlife rescue in Costa Rica, the capuchin in Central America or help at a baboon orphanage in South Africa. From macaques to vervet monkeys, there are many monkey species in need of protection. 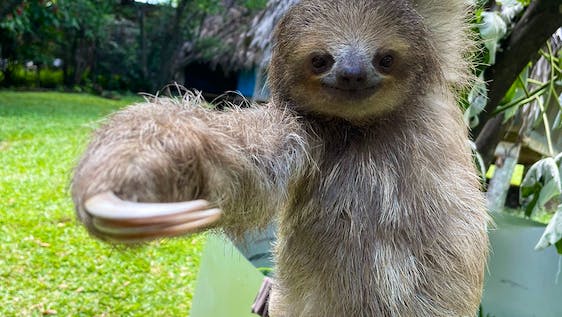 We rescue, rehabilitate and when possible release injured and displaced wildlife. The generosity of time and effort from our volunteers help us achieve our mission. 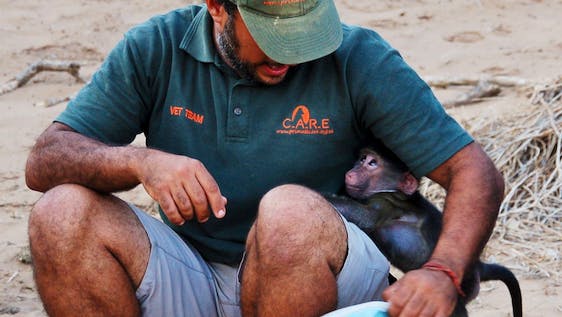 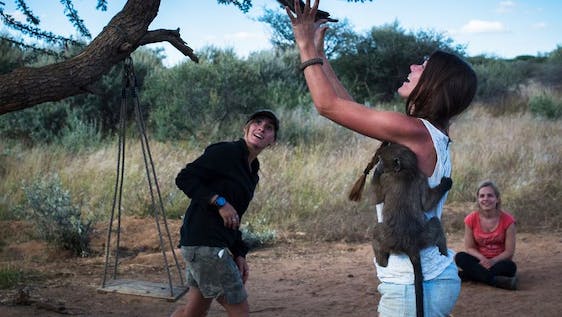 Here you'll direct all of your efforts towards the long term rehabilitation of animals. Experience hands-on volunteering with cheetahs, baboons, big cats and much more! 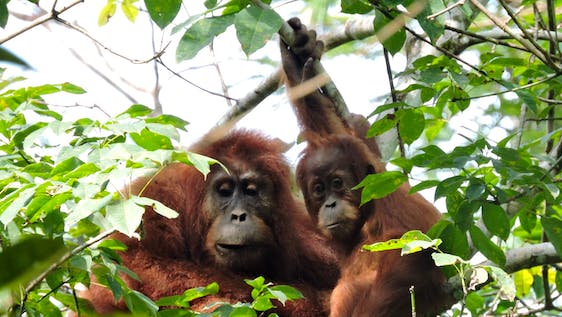 Join us on a 1 - 8 week jungle adventure to help protect the habitat of the endangered wild Sumatran Orang-Utan and other animals in one of the worlds oldest rainforests! 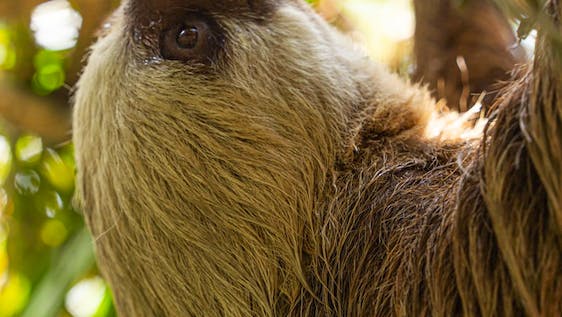 As part of our local animal shelter, you'll be responsible for a variety of activities such as feeding, maintenance and engaging with animals! 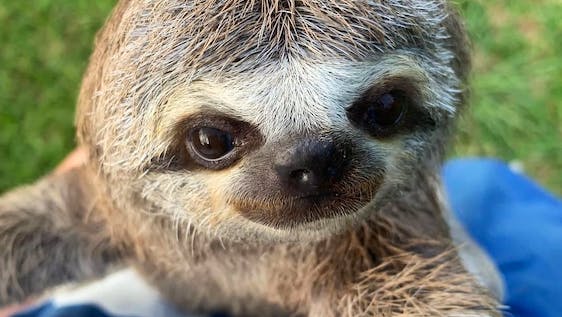 We need people who love animals and want to support us in rescues, rehabilitation process and medical treatments, also implement enrichment programs for them! 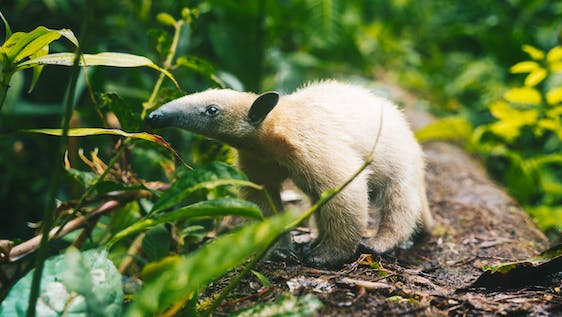 Merazonia combines passion for nature with a professional approach on animal care and release, along with rainforest conservation. 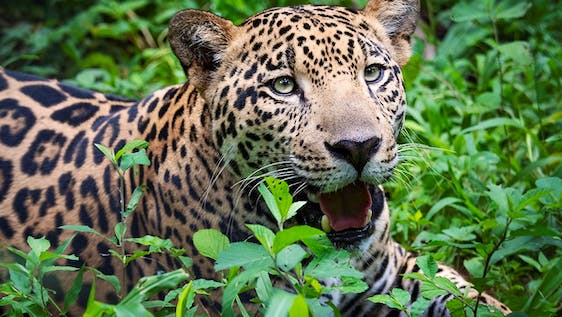 Be part of the NATUWAS's team assisting in feeding the animals, animal enrichment, cleaning enclosures, maintenance of the sanctuary, and guiding tours for visitors. 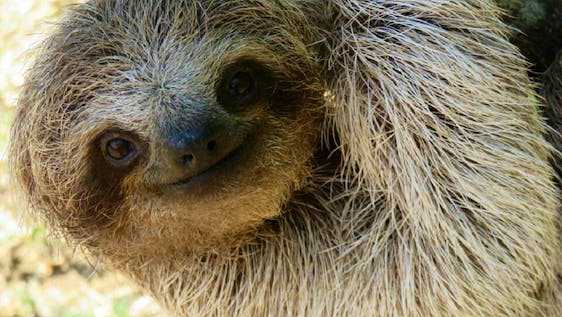 Our program is a volunteer program designed for volunteers to assist in all tasks like feeding, maintenance and entertaining animals that are living at the shelter. 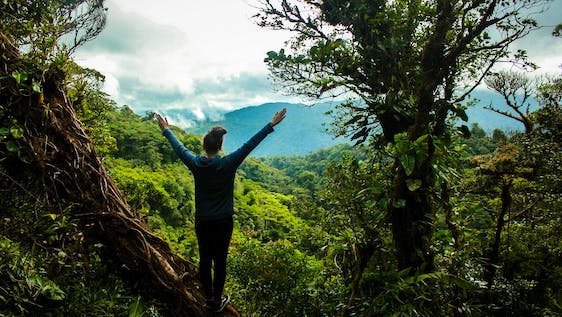 Work in a National Park 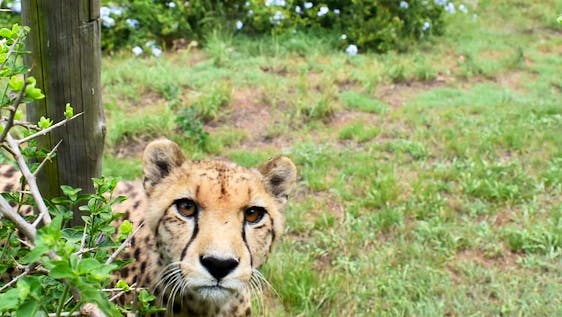 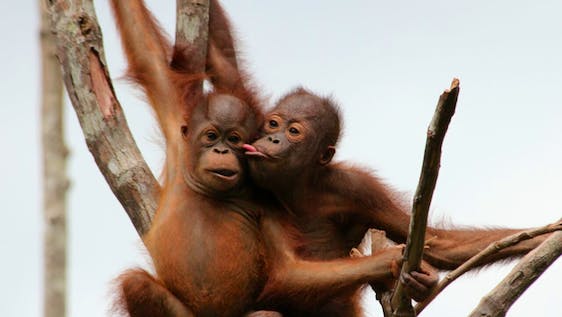 This project offers you the chance to work on enrichment with captive orangutans and sun bears at the world renowned Samboja Lestari rescue centre. 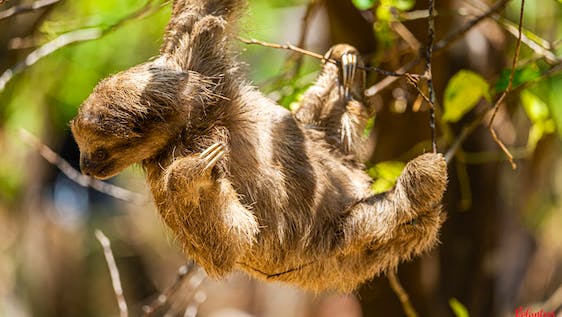 Designed for veterinary students, families and all who are interested to assist in tasks like feeding, maintenance and entertaining animals of the shelter. 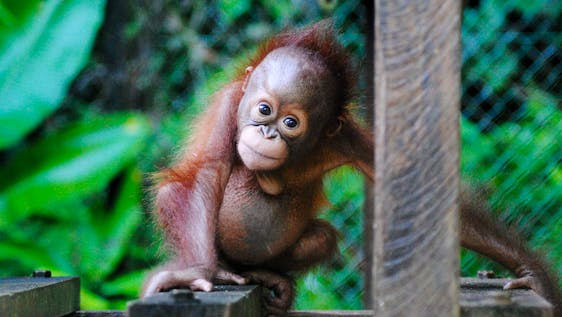 Aid the rehabilitation and eventual release of orangutans by volunteering at this incredible wildlife centre, located in Malaysian Borneo. 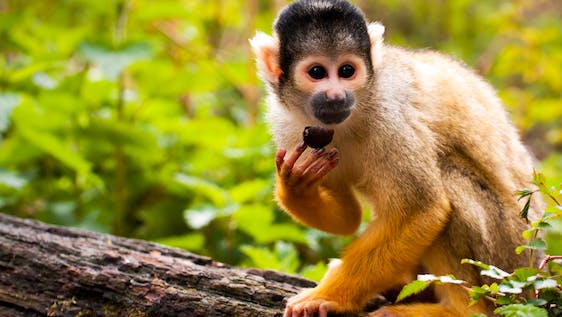 Volunteer in Peru and have a lasting impact on Amazon conservation efforts, in the Manu National park – one of the most diverse environments on earth. 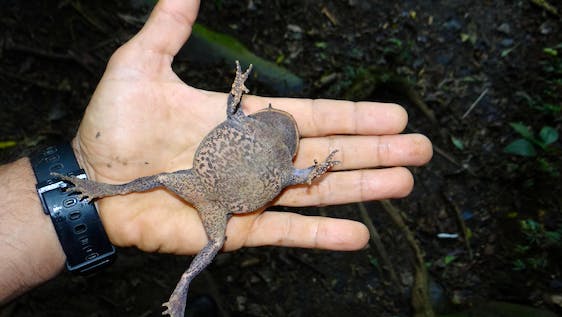 Help our biologists perform monitoring and research of wildlife. Tasks can range from setting up cameras for mammals in the forest to reproducing insects in the lab. 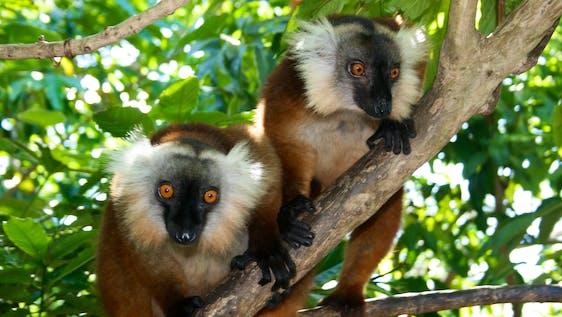 MRCI’s Forest Conservation Program involves long-term monitoring of the forest on Nosy Komba Island as well as the diversity and abundance of its endemic wildlife. 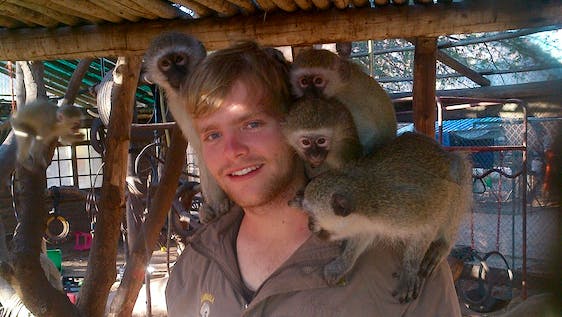 Assist in the rescue, rehabilitation and release of Vervet Monkeys and Baboons at this center in the beautiful African bush. 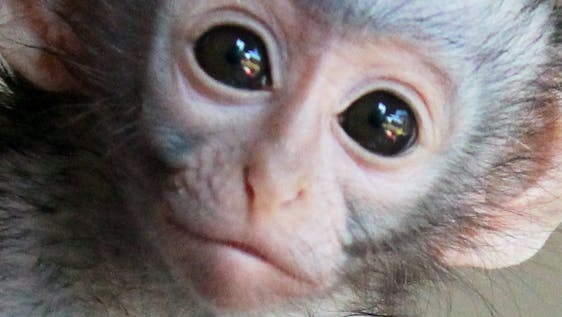 Volunteer with rescued Vervet Monkeys at a permitted Vervet Monkey Rescue, Rehabilitation and Release Centre in the lush province of KwaZulu-Natal in South Africa 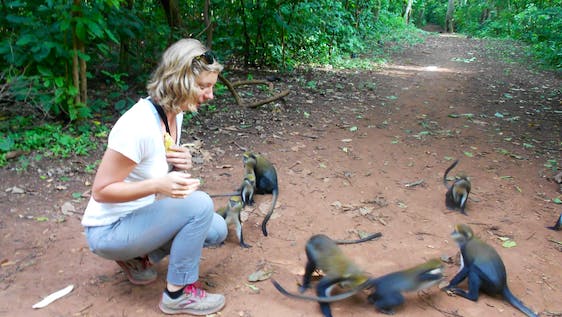 OGVO is asking for volunteers to assist with a unique opportunity to work in animal care and wildlife and environmental conservation projects.

From Baboons to Colobus and Capuchin monkeys, there are thousands upon thousands of monkeys worldwide that need your help as a volunteer in monkey conservation. While some of these monkeys are hunted for their body parts, others are loosing their natural habitats due to pollution and global warming. In turn, your voluntary work in this area will prove to be even more meaningful as you can do your part to save the lives of many monkeys in your chosen volunteer destination.

🐒 How many species of monkey are there?

⚠️ Why are monkeys endangered?

Climate change and global warming are just two of the factors that are putting entire monkey populations at risk of becoming extinct. If you would like to do something about this, then joining one of our monkey conservation volunteer projects is certainly the way to go. Through your charity work, you will be able to fight the unregulated hunting and poaching. Half the 262 species of monkeys in the world are threatened with extinction. Fifty-eight of the threatened species live in South and Central America, 46 in Asia and 26 in Africa. Of these, 24 monkeys are critically endangered, with an extremely high chance of soon becoming extinct in the wild.

Deforestation and the overexploitation of all kinds of natural resources are two further factors that are contributing to more and more monkeys nearing extinction. From wild monkeys that are illegally kept as pets to animal testing performed on monkeys, if it was not for your work as a volunteer in monkey conservation, many of these monkeys would not stand even the slightest chance of surviving. Definitely consider joining a monkey conservation volunteer project listed here if you want to do your part to prevent these magnificent creatures from disappearing from this earth altogether.

🌍 Where can I volunteer with monkeys?

Depending on which monkey conservation volunteer program you choose, you will get to live in some incredible foreign countries.

From Indonesia to Malaysia and South Africa, your efforts as a volunteer at a monkey conservation volunteer project will likely focus on Africa, India, or Central and South America. After all, these are the regions that most wild monkey populations call their home.

📋 What are common tasks at a monkey sanctuary?

If you are planning on becoming a monkey conservation volunteer in one of those regions, where monkey body parts are still believed to possess medicinal or even magical properties, you will likely be asked to educate the local public by hosting various seminars or other events. The goal is to get the local population to support your monkey conservation efforts. The more people you are able to get on board, the fewer monkeys will become prey to unregulated hunting – it really is as simple as that. As you can see, your work at a monkey conservation volunteer project will thus have a measurable effect on the lives of the current monkey population in your chosen volunteer destination.

🦍 Why should I volunteer at a monkey sanctuary?

Signing up to become part of a monkey conservation volunteer project will certainly enrich your life. Not only will you get the once-in-a-lifetime chance to live in foreign country, but you will likely acquire new skills that you did not possess before. If monkey conservation is something that you are not just passionate about as a hobby, volunteering can even prepare you for your future career.

In addition, many of the friends that you will make during your time as a volunteer abroad will likely stay your friends for the rest of your life. And do not forget all of the fun that you will be having as a monkey conservation volunteer either! Given the diverse set of tasks that you will be asked to complete depending on your individual skill set, you will not get bored anytime soon. Instead, you can challenge yourself to grow as a person on a daily basis. So why not take this opportunity by the horns and sign up for one of our monkey conservation volunteer projects today?